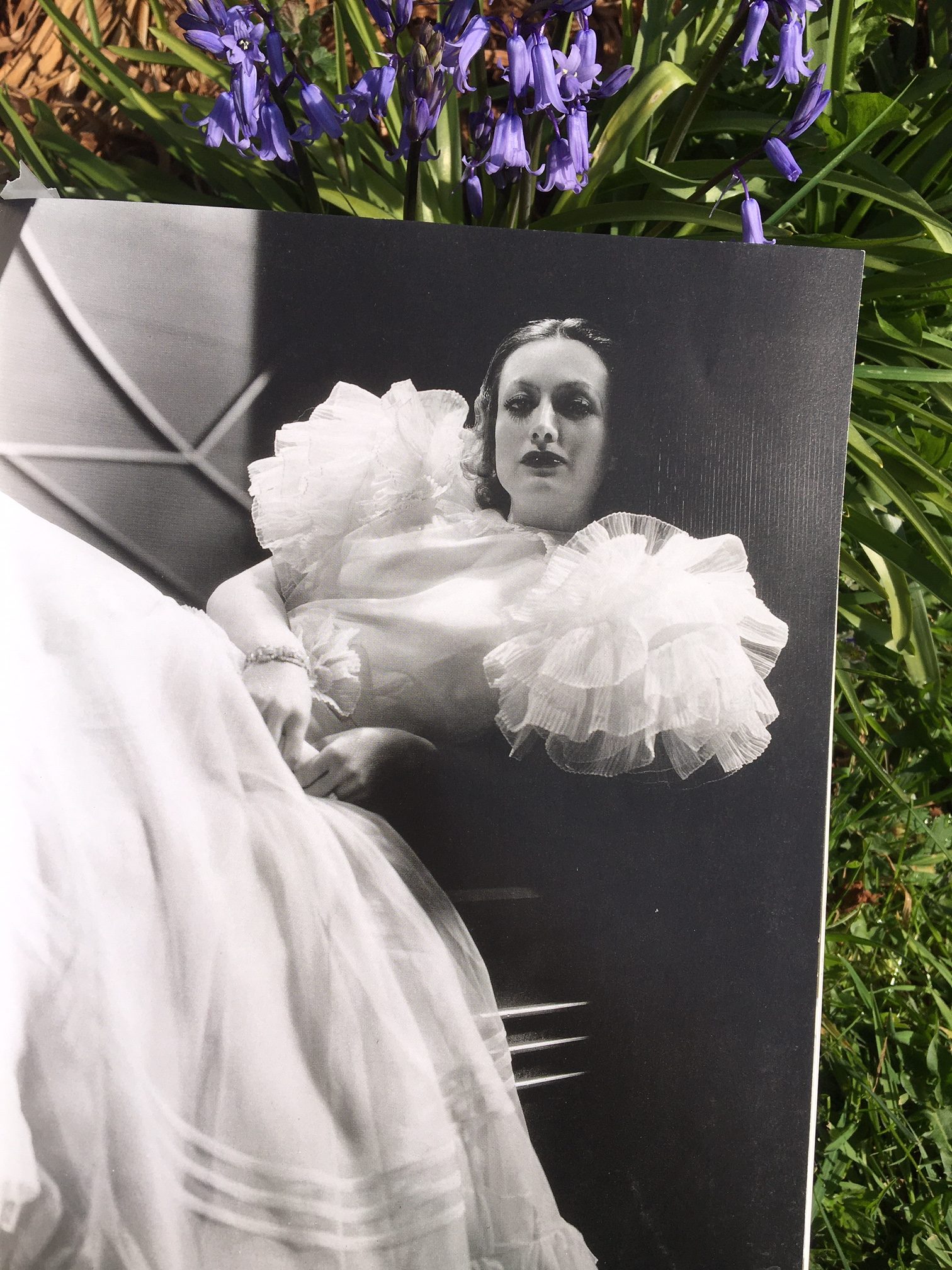 The 1930s was a time of uncertainty for many people, especially during the economic downturn. People were looking for escapism in those dark times, which they found in form of motion pictures. The decade has become a golden age for the cinema and the beautiful actors and actresses have become icons, including the American starlet Joan Crawford.

Joan Crawford was know for films including Grand Hotel and No More Ladies. The actress was joined with MGM costume designer Gilbert Adrian to create trendsetting looks including this long-length dress in the 1932 film Letty Lynton. Crawford wears a bias-cut dress that shows off her figure and the flamboyant, ruffled organza sleeves adds drama to the gown.

A bride that wants to add something quirky to a classic looking gown might want to look at statement sleeves. Short and voluminous sleeves can create an eye-catching look without swamping out the rest of the dress, plus having a bold design feature on top of the dress can still turn heads even when you’re sitting at a table. Check out the lace bell sleeves on this Kelsey Rose dress for a softer take on the Crawford-esque shoulders.